$275.00
raised of $2,000.00 goal
FUNraiser Completed
This FUNraiser is completed and no longer accepting donations. Check out The Challenges below 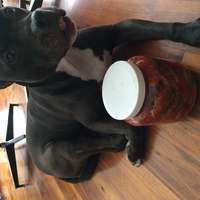 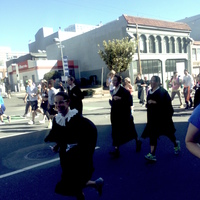 Business is global. People are global. Justice should be too.

Justice in Motion, formerly known as Global Workers Justice Alliance, was founded by Cathleen Caron in 2005 to challenge a developing and under-addressed crisis in the globalizing economy: abused migrant workers being shut out of the justice system because they returned home to their families. Formerly an attorney defending the rights of migrant workers in Florida, she saw this denial of justice across borders again and again. Her experience was similar to other advocates across the United States, and she soon realized that the need for portable justice was not confined to North America. It was a global phenomenon.

Forcing workers to choose between enforcing their rights or going home is unjust. Her earlier experience working with human rights defenders in Guatemala, who put their life on the line to pursue justice, led her to the notion that bringing advocates together from both sides of the border could be a way to ensure that workers would no longer have to abandon their rights.

What started in a small New York City apartment, has now grown into a thriving organization that continues to make difference in the lives of thousands of transnational migrants.

You donate to our cause and in return we do certain things, we call them "Challenges", you might enjoy. 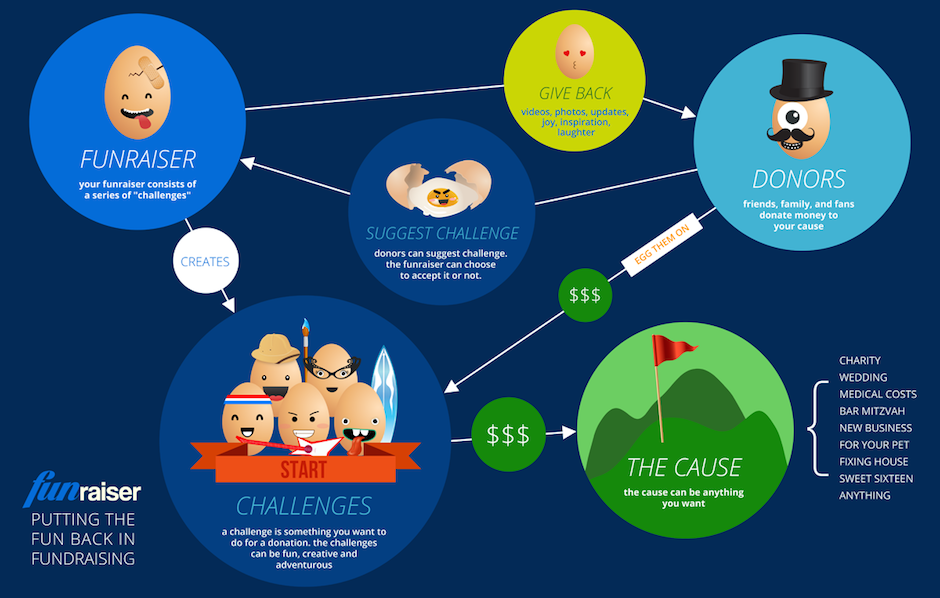 get updates on our challenges

help us spread the word